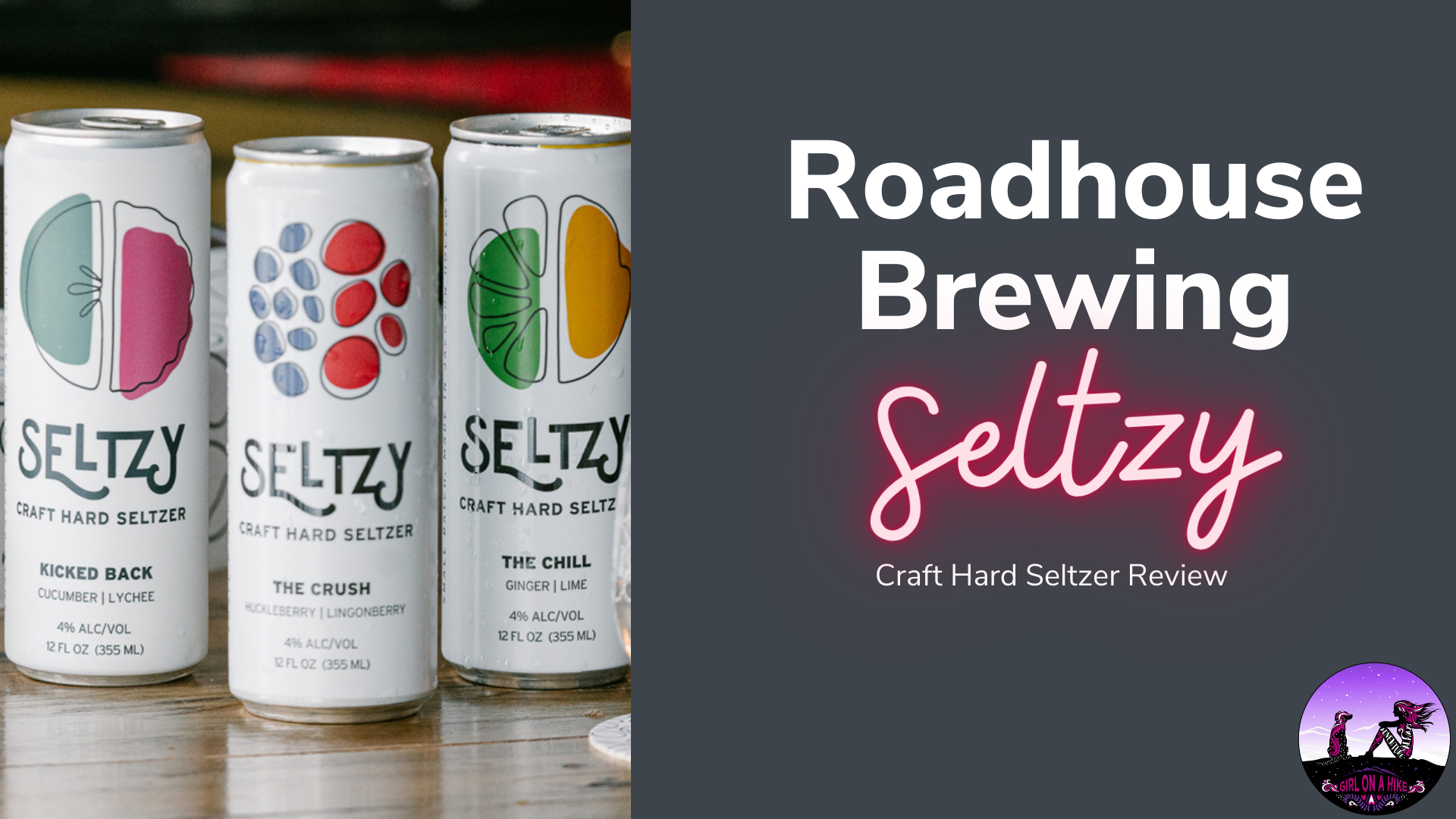 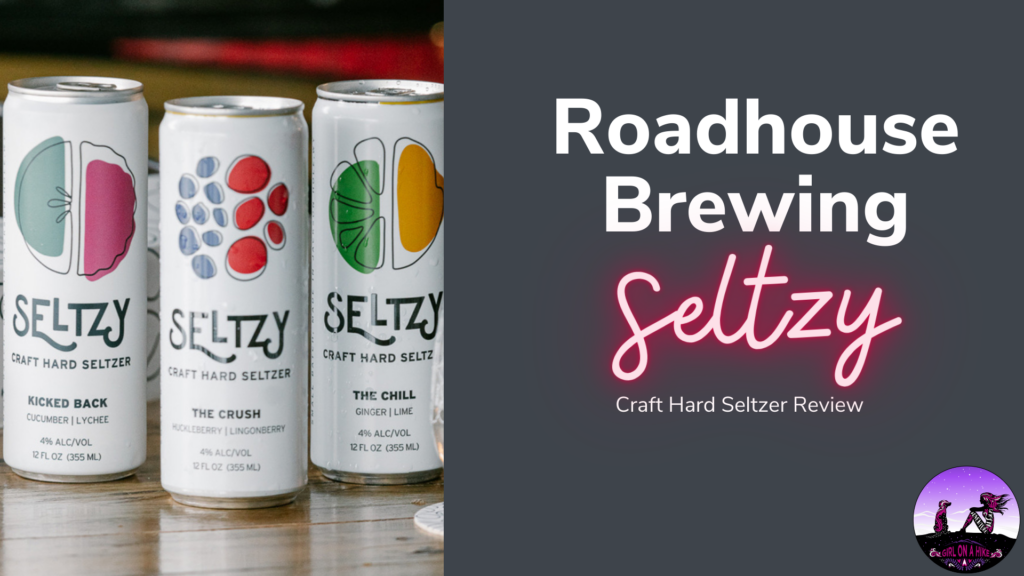 Roadhouse Brewing's newest addition to the line up of drinks are hard seltzers, called "Seltzy". I've been on a big seltzer kick this summer so when I found out about Seltzy, I had to give them a try. They are sold locally in five states in including Utah, Idaho, Montana, Colorado, and their home state, Wyoming. Roadhouse Brewing has based in Jackson Hole since 2012, and they recently began to create these craft hard seltzers with zero added sugar and water from the Tetons!

Continue Reading
Girl On A Hike